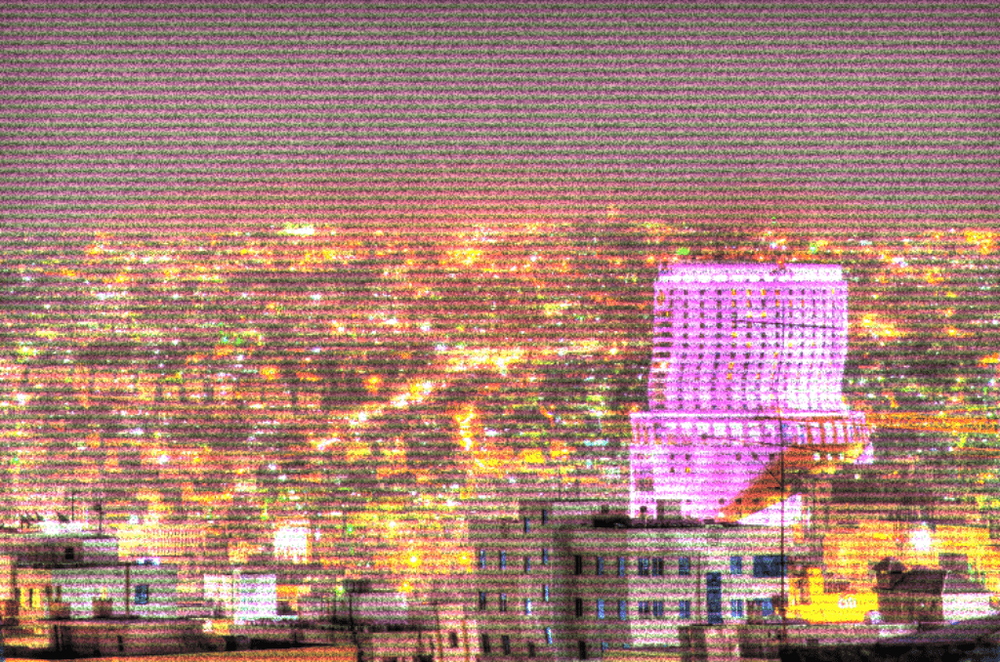 Is the Cybercrime Law Necessary as it Stands?

As information technology and computers became the nexus of human affairs, it is necessary to have a cyberspace that is fair and just. That doesn't necessarily mean that all cyber laws tackle the issues properly, in this post Yara Alrafie argues that the Cybercrime law in Jordan is redundant because it deals with crimes that are covered by the penal law, and it must therefore be revised. 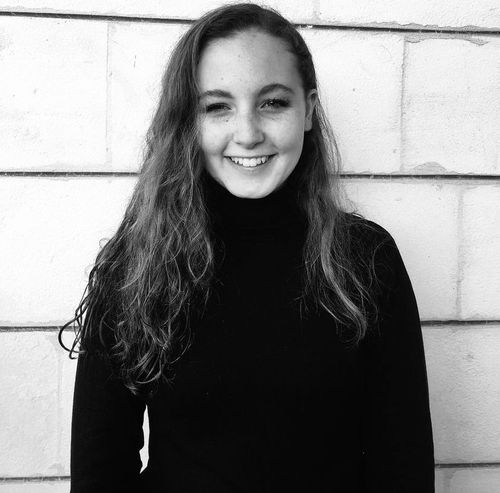 The goal of this article is to make the case that the Cybercrime law in Jordan is unnecessary, and that it does not protect citizens from anything that the penal code did not already protect us from. So how did the public react to it?

Since adopting the Cybercrime law in 2015, many Jordanians have expressed their concerns about it or questioned the necessity of having this law, but Legislators believe that the creation of a Cybercrime law is important in order to keep up with the technology of the internet and social media, as there are several ramifications that society will face if we do not have a law that addresses online/cyber issues.

The main reason we have a specific law for cyber-crimes is due to the fact that the internet is an ever-evolving technology that affects every citizen in their day-to-day life, it is a social space that needs to be regulated and controlled. Why a specific Cybercrime law though? Is it possible that updating the penal code to fit contemporary challenges would be a more practical, just and effective solution?

The Cybercrime law is both specific and broad; it’s specific because it talks about crimes that happen online (Cybercrimes) only and broad because it gives multiple crimes the same punishment, broad and specific to the point that its penalties are not more effective and preventive of the crimes than the penal code, The penal code links a specific punishment for each specific crime, meanwhile it is noticed that the Cybercrime law gives one type of punishment for a wide range of unrelated crimes.
When designing a modern law for such socio technical matters, clarity and specification are priorities and can not be formulated and handled in a very general and vague form as it is now.

The Cybercrime Law also does not differentiate between slander, humiliation, and defamation of a person and the criticism of government officials or public figures in Article 11, it is very loose and can be and has been used to restrict freedom of speech.

The Cybercrime law addresses two types of crimes online, the first type is a crime that takes place on the internet such as hacking, breaching confidentiality of protected data stored on computers, accessing computers without authority  and sharing fake news and so on, such types of crimes cause damage that requires specific tools to undo or target the computers as such. We understand the importance of having a Cybercrime law that will prevent such crimes from happening. The second type of crimes that this law addresses are ends and the internet and computers are a means to them, such as promoting prostitution, promoting terrorist groups, slander, defamation, threats, extortion. These crimes are well addressed and specifically criminalised in the Penal Code.

One of the differences in Article 11 of the Cybercrime Law, which differs from the Penal Code, is that Article 11 does not differentiate between the crimes, it gives equal sentences to the aforementioned crimes; various kinds of crimes become equal in the lady justice’s blind eyes.

In conclusion, we are not saying that the cyberspace is not to be legally regulated, but an entire law dedicated only for the cyber activities is not necessary protecting us and does not effectively do so, whatever it claims to guard against could easily be circumvented by simply updating the existing penal code to an e-compatible version. And this update could be done routinely to face the contemporary issues our society faces as they arise, taking steady steps forward in the journey of our legal system, and the changes in the legal system will be in proportion with the changes in the legal problems we face.

If removing the whole law is out of reach, at least revise it and make amendments of some of its articles, Article 11 for example, which is -as I have argued- unnecessary. That is a must if we want to achieve the safest and the most just cyberspace.