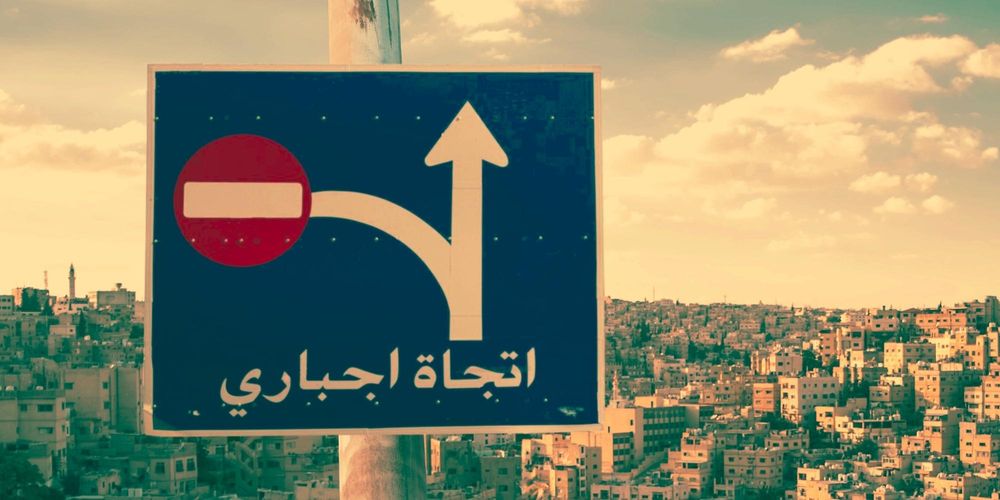 VPNs help bypass geo restrictions and has many benefits, yet it may be used for illegal reasons, unfortunately that means that authorities bypass the issue by banning VPNs altogether, which is unfair if our VPN use is not harmful. So how can we bypass the bypass of the bypass?

A Virtual Private Network (VPN) is known for providing privacy and anonymity. It secures your internet connection, protects your online activities, and saves your money. What is debatable is perhaps not the benefits of using a VPN but rather its censorship by governments or corporations. In this article, we will put a spotlight on VPN censorship, and present a few ways to bypass it.

Institutions, websites, and governments ban VPN connections for several reasons. Some are rational such as a school’s or an office’s policy that sustains productivity and supervises internet traffic, causing the administration to block VPNs to prevent distractions at the workplace. Other sensible reasons are preventing fraud and illegal activities. Websites that handle money payments via PayPal tend to block VPNs to ensure legitimate transactions. Online casinos ban VPNs in some countries where gambling is illegal.

Some reasons for VPN blocking are neutral, like a streaming platform’s geographical licensing restrictions, when the platform’s library differs from region to region depending on its licensing status, causing individuals to utilize VPN connections to access the content they desire.

Nonetheless, sometimes countries ban VPN connections for political or religious reasons. China, Iran, Russia, and India are a few countries that censor information, whether it be on social platforms or news media outlets. This online censorship deems unfair to both natives and tourists in these regions. Overstepping these strict regulations may result in fines or even loss of freedom.

If you believe that online censorship is a form of oppression, then it is to your advantage that VPN providers make them available to everyone. Although some VPNs are free, it is safer to opt for other reliable ones such as NordVPN, Surfshark, and Private Internet Access (PIA). To battle organizations’ efforts to block VPN connections, VPN providers have also leveled up their techniques to circumvent detection. For example, Golden Frog fought the Chinese censorship with its famous VyprVPN - China’s fastest and most secure VPN.

So, how do you bypass a VPN block? For starters, choose a VPN provider that gets around blocks via sophisticated technology. For instance, NordVPN includes obfuscated servers, SurfShark has its powerful Camouflage mode, and others regularly rotate their IP addresses.

As there are types of VPN blockers, solutions vary accordingly. The most common, IP blocking, is often resolved by switching to a different server/country. Buying a new dedicated IP address (known as a static IP) mitigates suspicion and might also solve the problem. Particularly in China, Deep Packet Inspection (DPI) can be best resolved by changing the tunneling protocol or encryption algorithm. Whereas in the case of port blocking, changing the default ports used by your VPN protocol or connecting to an obfuscated server/using stealth
mode might work. The solutions are numerous; from tweaking DNS settings to creating a manual VPN connection.

While organizations, streaming services, and governments get smarter, VPNs get more intelligent. What is the point of a tool we use to bypass content blocking if the tool itself gets blocked? Reduced web accessibility translates to reduced freedom, and this is where bypassing censorship becomes vital.