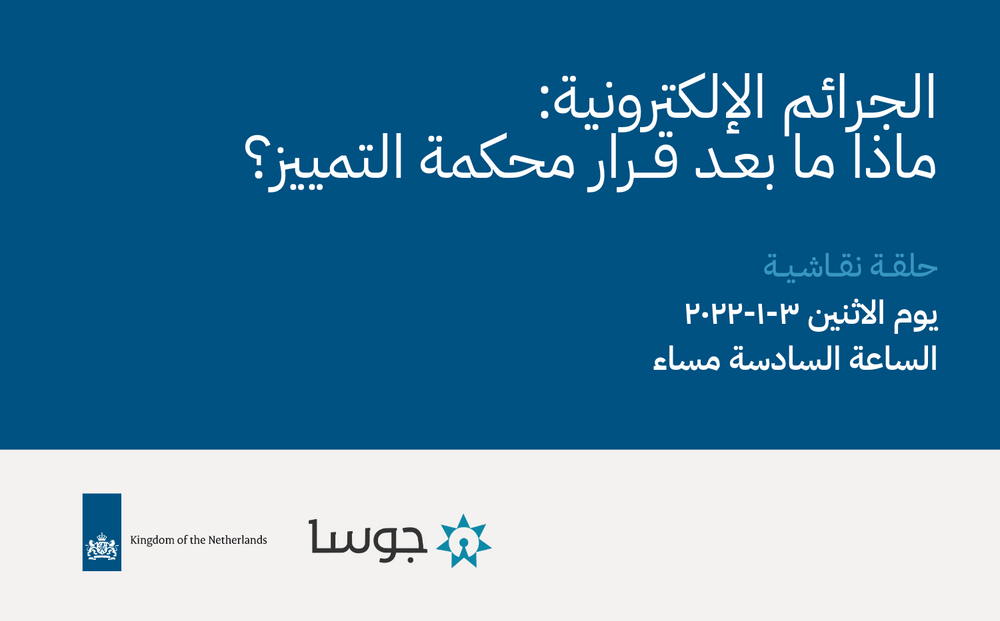 The never-ending debate over the Cybercrime Law is commonly accompanied by legal experts disputing whether the law is necessary in the first place and the extent to which it impinges on individual liberties and freedom of expression in Jordan. According to the National Center for Human Rights' (NCHR) most recent annual report, several individuals continue to face charges under Article 11 of the Cybercrime Law for simply expressing their opinions online. However, a recent Jordanian Court of Cassation ruling said that any case brought under Article 11 must follow a complaint filed by the injured party, limiting the scope of Article 11 applicability and prohibiting the Public Prosecution from pursuing persons without the plaintiff initiating a lawsuit.

As per Article (11) of the Cybercrime Law, "Anyone who intentionally sends, resends, or publishes data or information via an information network, website, or any information system involving defamation, slander, or humiliation of any person shall be punished with imprisonment for a period of not less than three months and a fine of not less than (100) one hundred dinars and not more than (2000) two thousand dinars."

What are the implications of Article 11 of the Cybercrime Law? What are the specifics and ramifications of the Court of Cassation's decision in that regard? Are there any proposed revisions to the Cybercrime Law based on it, given the Government's intention to amend the law in response to the Royal Committee to Modernize the Political System's recommendations? Join us on Monday, 3-1-2022, at 6:00 p.m. for our public panel. 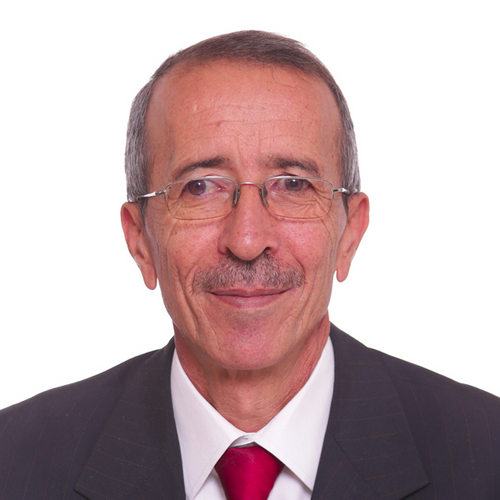 Former Vice-President of the Court of Cassation 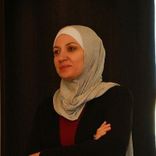 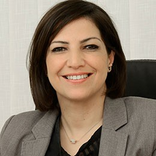 Executive Director of the Justice Center for Legal Aid (JCLA)